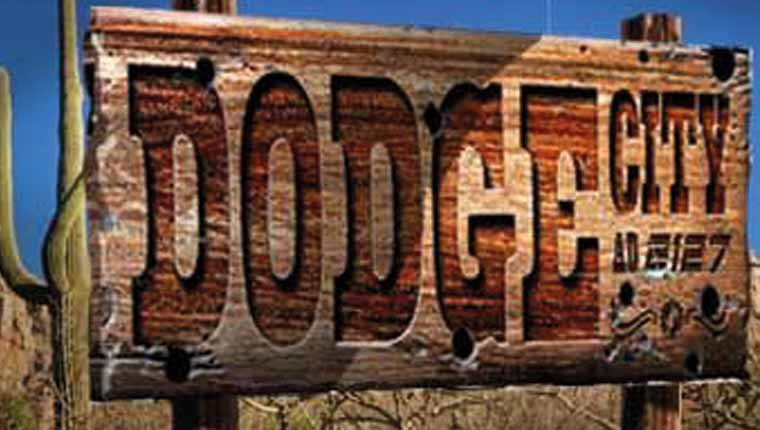 Dodge City in 2127 remains a stronghold of the wild west. The constant tussle between the Sheriff and local gunslingers means there’s opportunity abound for some creative bank robbery for those with wits and courage.

As a member of the Notorious ‘Barn Door’ Gang you’ve been caught by the local sheriff breaking into the bank. Locked away with little hope, hired by an unnamed outlaw and facing the ruthless justice of the old west you’re left with only one option.

As the sun sets the race is on to break out, reclaim your supplies, pull off the bank job of the century and get out of Dodge City.

We were greeted by our smiley, bubbly host, Michelle, who was fab! We had just failed Nethercott Manor so needed a bit of a boost! She made us feel better about the loss and geed us up for the game.

We started the room in two groups. I really enjoy starting rooms this way, it’s real motivation to work things out as quickly as possible to get the group back together. The theming was definitely Wild West with a futuristic twist and a lot of thought had gone into the set up of this room.

A great room for 5 people but that’s probably a minimum as not sure how people can get through all the puzzles with less!

Definitely recommend you go and try these games at Tulleys.