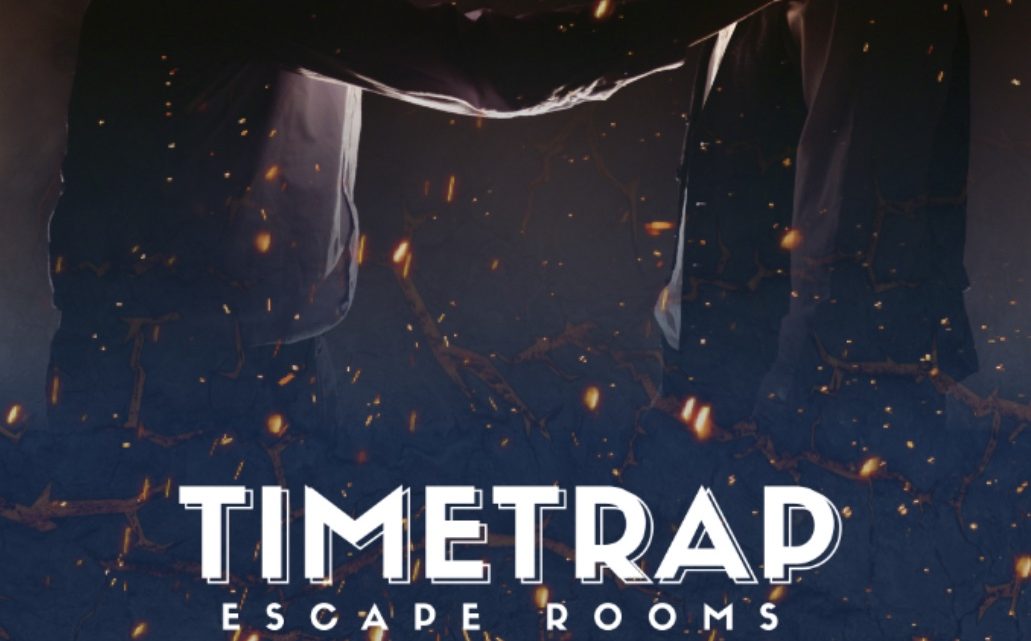 It’s Tuesday 4th September 1666 and The Great Fire of London has been burning for two days. Order has begun to break down and chaos is threatening to erupt – fuelled by the rumours that the fire was started on purpose… Londoners are blaming every stranger that crosses their path. Is it another attack in the long running feud with the Catholics? A retaliation in the war with the Dutch? Or was it just an accident?

Only one man knows the truth about how the fire started, and that man is Thomas Farriner, a baker from Pudding Lane, from whose bakery the first flames appeared on September 2nd… But with his house and, in fact, his entire street long destroyed, Farriner and his three children have fled to safety at the house of his brother David, on Mincing Lane.

Meanwhile, a Frenchman by the name of Robert Hubert has been arrested on suspicion of starting the fire. If found guilty, he will hang, and although he doesn’t seem in his right mind, and his story doesn’t add up, the authorities want someone to blame and are ignoring their suspicions that he is innocent.

In order to set things straight and stop London collapsing into paranoid anarchy, Thomas Farriner must be convinced to deliver a statement describing what really happened on the night of September 2nd through the door of the nearest church. But first, someone must brave the fiery streets and dastardly challenges in order to find him… The question then is, what will he decide to say? The fate of London awaits…

Our host Chrissie was extremely welcoming, friendly and enthusiastic. She set the scene really well and quickly got us started.

This game was really immersive, it was clear a lot of effort gone into the room theme, with them even creating an old London street scene. It’s not something we’ve seen done this well that often and draws comparisons to Tulley’s Farms rooms.

There was a great variety of puzzles ranging from the physical/skill type to mathematical/mental which suited our team well! It was certainly a good challenge and although we didn’t use a clue, a couple of times we were seriously tempted and through a mixture of stubbornness and perseverance we got by without one.

The room suitable for two to four people, we did this as a four and most of the time we all had something to do. Lots of places to eat and drink close by as in the centre of Reading. We chose Bluegrass BBQ for lunch after the games and would recommend.

Reviewed by R and E