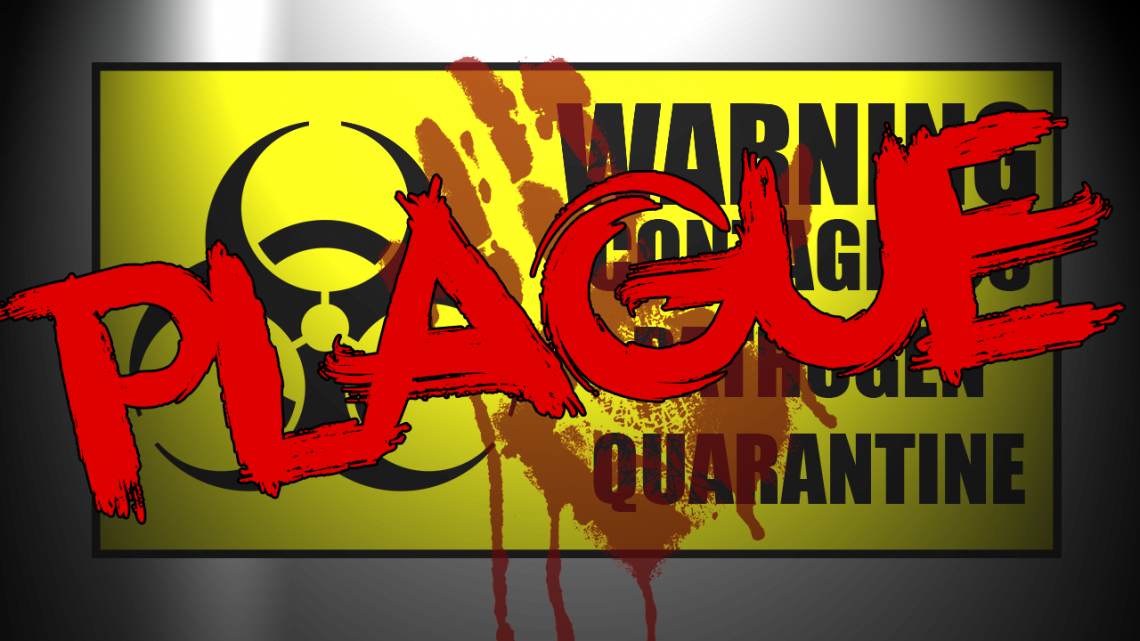 In the spring of 1349, the Black Death Plague came to the city of Lincoln, this Plague killed an estimated 200 million people across Europe and around 50% of the population of Lincoln before it finally relented 1353. In many areas 90% of people who became infected with the disease perished, the bacteria spread easily by fleas and ticks and became airborne through coughs and sneezes.

Luther Blofielt, the evil genius, has excavated 13th-century human remains buried beneath this very church, using the very latest DNA technology he has managed to recreate the Bubonic Plague bacterium, commonly known as the “Black Death”. Worst still, he has found a way to reproduce the bacteria using body parts from the horde of the undead that litter the streets of Lincoln.

Luther MUST be stopped before he releases the Bacterium.

Off to a good start on arrival. The host was friendly and very accommodating which is always good when you are playing 3 games in one day. The room itself was in line with the theme with some creepy decor and there were lots of interesting items placed around the room to remind you what you were there for.

There weren’t a huge variety of puzzles although some were a bit different to what we have experienced before. Read everything carefully – we missed an obvious clue which caused us to become a bit stuck for a while. 🙂

We felt this room was fairly linear so not quite enough to keep us all busy all the time and the ending, well, we had to be told we’d finished but the host did say he was changing the ending and it sounded quite cool so hopefully by the time you visit that will have been implemented.

Might be more suitable for first time escapers or teams of 3-4. Also, contact the company in advance for accessibility as there are several people that this room may not be suitable for.

Nice place for coffee and cake close by! Thomas 2.

Reviewed by R & A