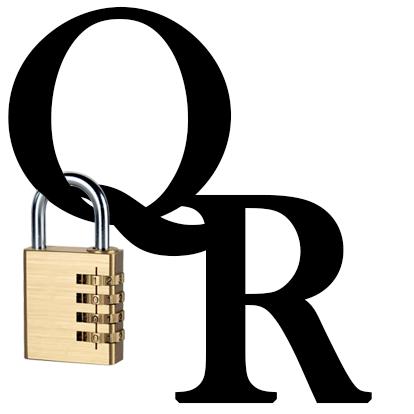 You will be locked into a jail where many arrested people spent their times before. They all have left clues about their escape for the next inmates. But if you aren’t familiar in those circles you may haven’t heard about them, You have to find it for yourself to get out in time.

There are quite a few prison escape rooms these days and although this wasn’t our favourite it was by no means the worst either.

Without wanting to spoil it, during the briefing the host did something that we thought might end up being a clue. Turns out it wasn’t a clue but if the owners ever read this and know what we mean we think that a puzzle made out of it would be pretty cool.

You’re trapped in one area of the room to start with where there’s not much at your disposal so you can’t get too lost at the beginning. Once you’re out of there you can get stuck in to lots of searching and lots of red herrings. As with most rooms, there was a puzzle which we’d never come across which is really simple when you know how, but we didn’t know how and had to be shown afterwards. We’d got enough of the puzzle to get the answer without needing that part but it’s more satisfying when you solve the whole thing.

A good room for newbies with best numbers of players being 2-4 in our opinion.