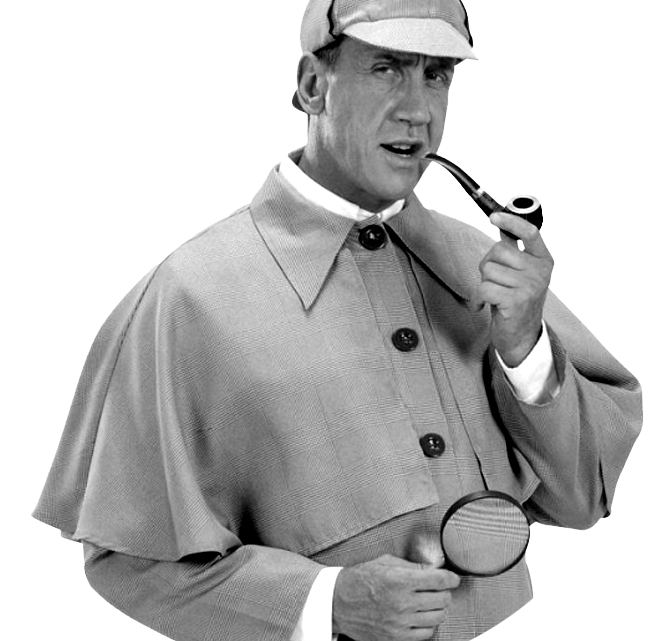 This is the room of the World famous detective Sherlock Holmes.

The mystery is around the disappearance of Sherlock Holmes. Dr. Watson and his team get a letter from Holmes himself who left many clues and riddles inside the room that will lead the players to locate Sherlock, who is being kidnapped by his master villain, Dr. Moriarty. Only the sharpest minded players can solve the twisted puzzles of the famous detective.
At the end of the game the players can reveal the hideout of Dr. Moriarty, where he keeps Sherlock kidnapped.

As fans of Sherlock Holmes we had to give this one a go. The room was pretty well decked out here and there was a variety of puzzles that kept all 5 of us busy. We did get stuck for a while on one puzzle but when we finished it was explained to us that we had got the right answer to the original puzzle which had broken just before we arrived and there wasn’t a spare of the same lock so the puzzle was changed very last minute. It was a shame but at least when they managed to replace that lock we know the puzzle would work well.

The aim of the game for this one is not really to escape but to find the location of Moriarty’s hideout and that’s exactly what we did. We like it when a story works within the room. There were some nice puzzles which we had seen variants of in the last room we did, The Crazy Prof, but were still unique enough to give us a challenge.

All in all we enjoyed this room and it would be suitable for various ages, levels and numbers of players.