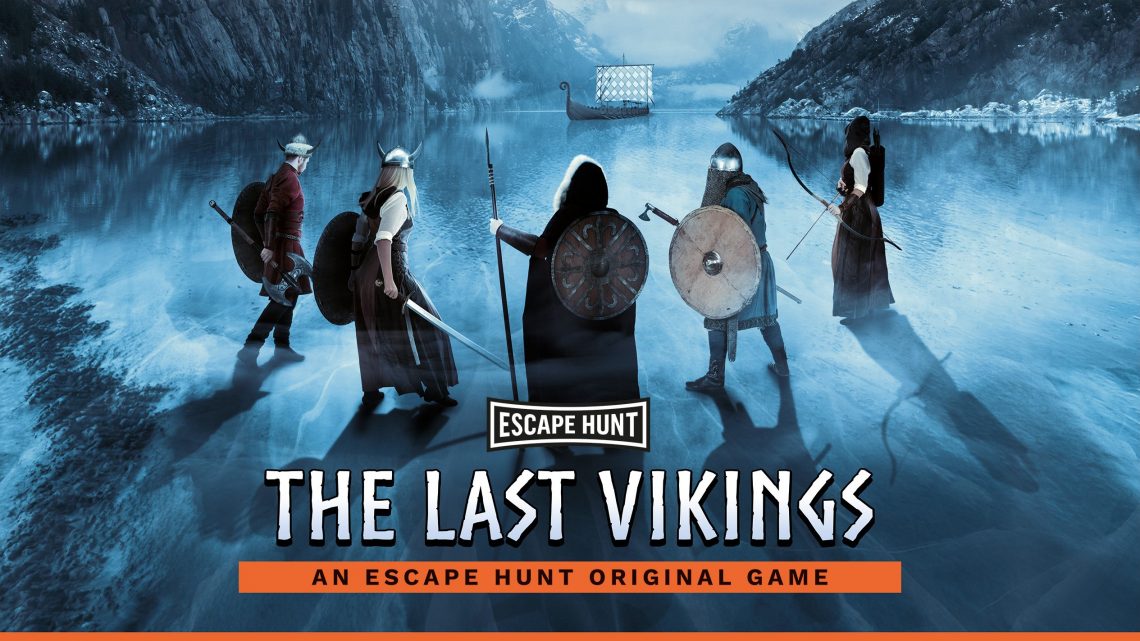 Step into the realm between life and death, where your only goal is to appease the gods and enter Valhalla – only the Norse Gods can save you now.

You and the last remaining Vikings are entering the afterlife – but the news reaches you that because you didn’t die in battle or childbirth, you won’t be going to Valhalla. Your only chance of achieving this greatness is to appeal to the gods themselves.

Upon entering the hall of gods, you’re prepared to throw yourselves on their mercy and beg for help, but no one can be found.

With just one hour before the bridge to Valhalla closes for good, can you work together to summon the attention of the gods and save your soul? Good luck Vikings.

We had planned to play 3 games this day but unfortunately one of games had been cancelled due to staff having Covid so this was a last minute, must play 3 rooms today type booking. We were greeted by our GM who was pleasant enough but seemed a little flustered. It should have been a warning sign…

We were led into the room without much of the usual pre-game spiel and were told not to go into the second room until we were sure we’d done what we needed to do. Huh? Well, then the game began so off we went, searching around, avoiding that big open second room like it was a big old Covid incubation chamber. After a short while we got stuck. It seemed like there might be more to do but there was nothing at all left to pick up or look at. Had we done everything we could? It seemed so. Was it obvious we should go in the second room? Absolutely not. We deliberated for some time. Maybe our host would tell us if we could go in, he must have been watching, right? I guess not. We went in. We had somehow transported onto a boat and could now walk between a great hall and a boat whenever we pleased. We were invincible! The boat was infuriating. There were a handful of things we could do which we did very quickly. The boat itself had numerous broken parts and then there was clearly only one puzzle left which we were all trying to work out. We repeated it over and over and over and over. It relied on some technology and we were concerned that perhaps this too was broken. Was the host watching? I guess not, because if he was he could have said that there were too many people in the room getting in the way of the tech. Eventually we noticed and we got it sorted and went in to our third and final room where literally everything in the room was broken and one puzzle was just trial and error. Oh look, Thor’s hammer! Is that cool? I mean, maybe if it wasn’t made of literal gaffer tape it would be. Well, we escaped anyway and our host apparently had been watching and came to greet us. ‘Is that door broken then?’ we asked, pointing to the door to the second room which we were pretty sure was the bookcase that would have slid open at one point. ‘No.’ he replied. ‘Did you want to take a picture doing a silly pose?’ ‘No.’ we replied.

Overall, I can’t recommend this room. We thought that it probably wasn’t their fault and that over eager players had broken everything too quickly for them to fix but then we went on to experience some of their other games.