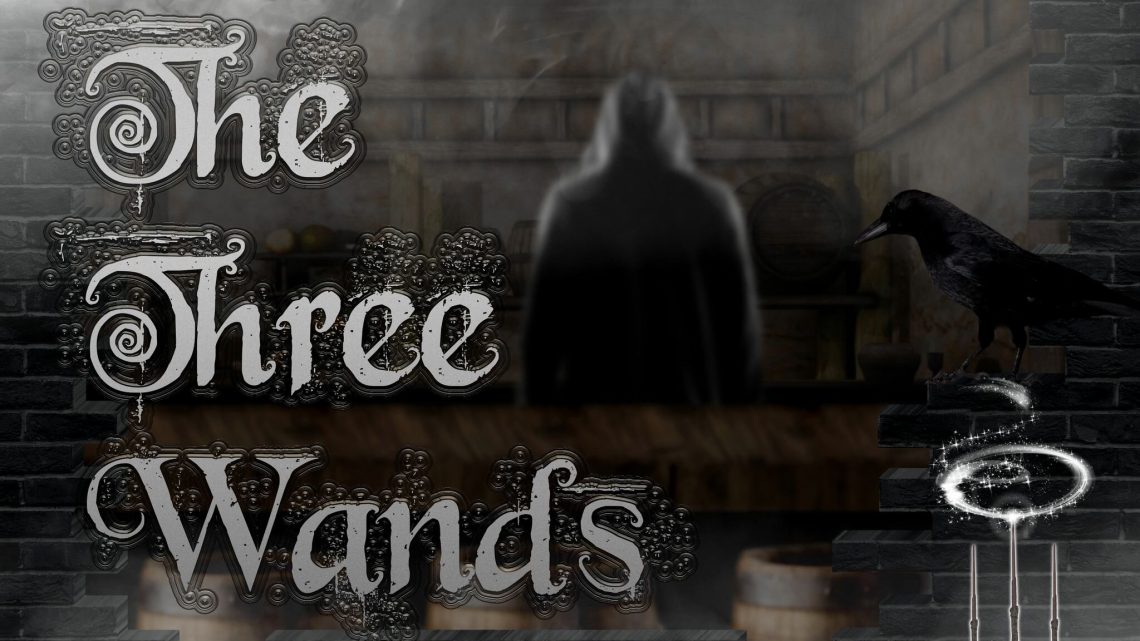 The three wands is an enchanted drinking hole located in an undesirable part of the famous magical town of Hogstown. It’s also said to be the hiding place of a few nefarious dark wizards. They have avoided capture so far by using a magical item said to teleport them to another location. Your task is to sneak into the tavern, get yourself through the magical tricks and challenges without warning them of your presence. Swap your enchanted item with theirs, teleporting them straight to the magical prison island, where they can finally get the justice they deserve.

We arrived at Escape Basildon with a lot of optimism having seen a review that said this room had gone straight into a fellow enthusiasts number 1 spot. The staff were a bit too busy to greet up when we arrived but eventually out GM found us and she was very welcoming and enthusiastic.

The room itself looked fairly well built. It is set in a tavern and there is a bar area but I wouldn’t say it was full on immersive in comparison to some of the rooms we’ve done.

You can see that they’ve tried to mix up the puzzles a bit but there weren’t a huge amount of them and they weren’t particularly fun unfortunately. One of them in particular involved an element that didn’t make sense. Just a little wear and tear meant that it was no longer the right length and so I don’t think that was particularly well designed considering the speed with which items get worn in escape rooms.

Overall, it wasn’t for us, but it does have a lot of good reviews on trip advisor and newer players might love it. Hey, its just our opinion at the end of the day and you can’t please everyone!

We would recommend no more than 4 people for this room. There just isn’t enough to do for more.

Escape Basildon is right in the town centre so there are plenty of food and drink options for a post game debrief .