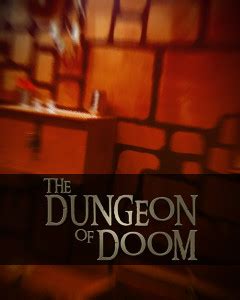 Your friend has been wrongly accused of murder, and sentenced to death. They are locked in the confines of a medieval dungeon and it’s up to you to break in and save them. Can you free your friend and escape the dungeon together before the guard patrols the area again. You’ve got 60 minutes or you’ll all be sentenced to the same fate.

A lot of effort has gone in to the decoration in this room and they really make you work as a team for the first half. There’s no doing your own thing, you have to communicate, which is a nice touch.

The puzzles had a fair amount of variety and some were more complex than others, though there were a few times when we thought that maybe there were too many of us for the amount of puzzles that could be done at any given point. On the other hand, we just might not have been very good. We did escape though, in case you were wondering.

Overall, we found this game to be ok, not the best but certainly not the worst. Good for teams of 4 people or less in our opinion.