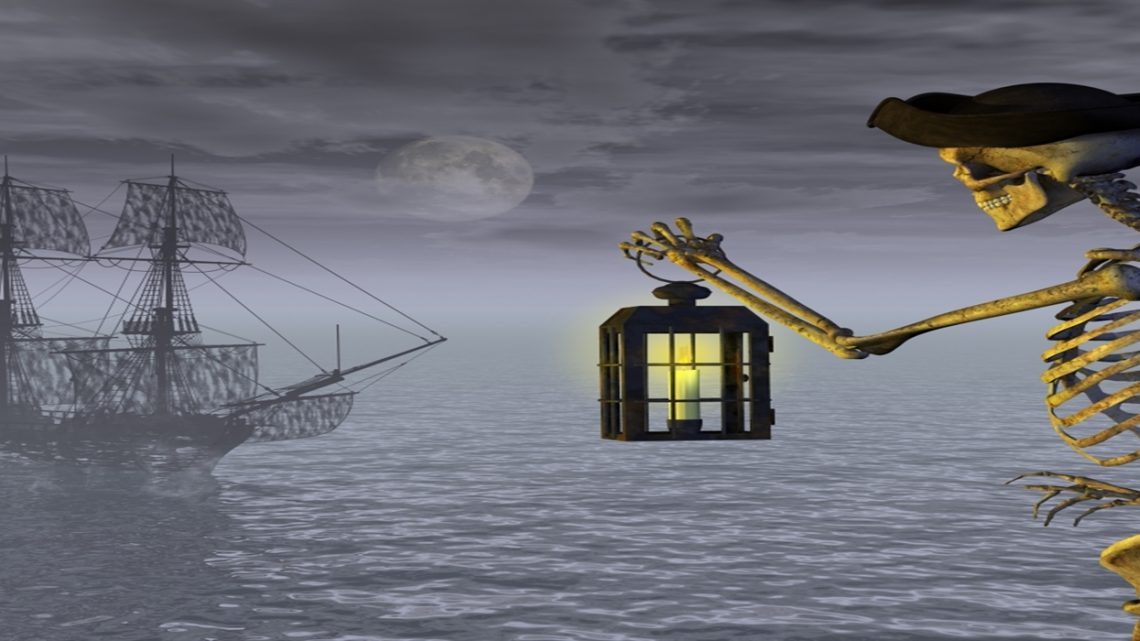 You are the crew aboard Blackbeard’s ship, haunted by the late captain’s ghost, who cannot rest until his debt has been paid. Treasure on board has been pillaged and plundered from enemy ships, but only a certain kind of treasure will help you and your crew. Before Blackbeard’s untimely death, 8 gold coins were stashed around the ship, the locations were never revealed but a series of puzzles and codes were left behind to ensure that only the most cunning of pirates could succeed.

This room has the wow factor for sure. How can you actually feel like you’re on a ship when you walk into a room in a building? Cliffhanger can teach you how! They have done an amazing job here.

There was a decent variety of games and some very cool effects keeping you immersed in the theme. The ending to the game was also quite different.

The owner was lovely and really accommodating. We had a great chat in between games, we did all three and we are proud as punch to say we got on the top 20 board for all 3. Go team!

If you are in the Lake District and fancy a trip to Newby Bridge we highly recommend checking out Cliffhanger. Good for newbies and professional escapers. 4 felt like a good number of players.