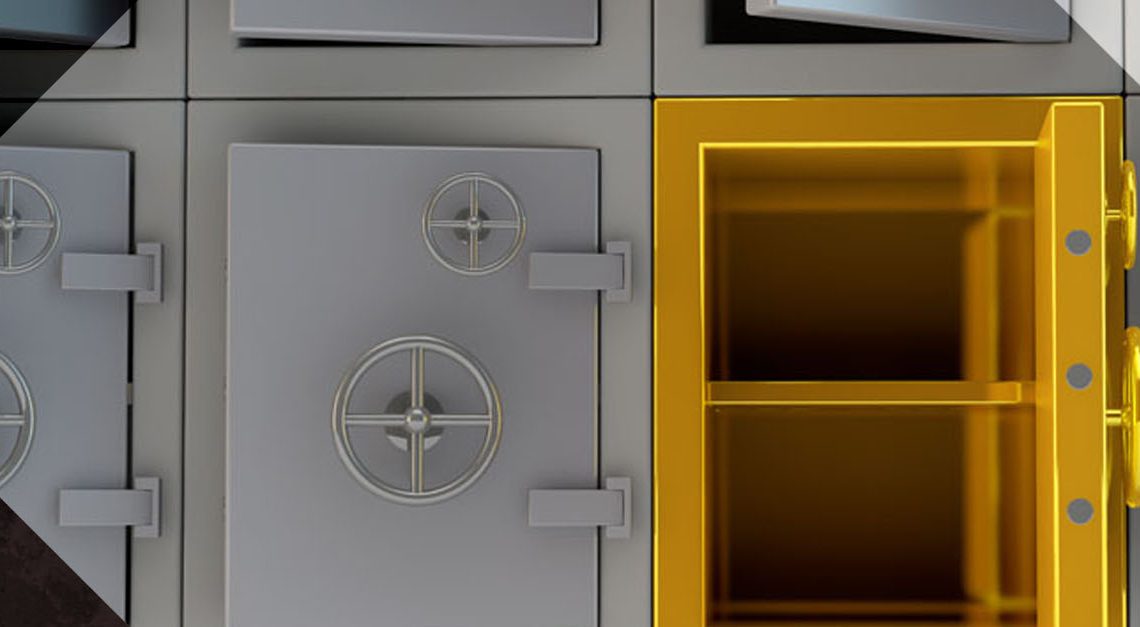 You are a member of a successful crime syndicate, and your specialty has always been safe cracking. Today, you’ll be facing your greatest challenge yet, as you and your team attempt a heist at the Hatton Garden safe.

Your inside man “Basil” has just completed phase one of the heist – he has ensured the building is empty and gained access to the manager’s office, where the door to the vault awaits. He has assessed the situation and has reported that this particular vault is going to be difficult to compromise. Basil has discreetly hidden clues, tools and hints around the office which you will need to complete your job as safe cracker.

Basil also reports that he has suspended the security system for 55 minutes. After that amount of time, the alarm will be activated, and you will have 5 minutes from that point to escape before law enforcement arrives.

If you do manage to enter the vault, you will have to make a crucial decision: take the available money and run, or stay just a little longer to try to significantly increase your take.

We had only booked 2 of Cliffhangers Rooms but we enjoyed them so much we stayed for this one and did all 3 on the trot.

Word of warning – remember the aim of the game! In the excitement of escaping the room we were lucky that A and R remembered to actually take loot out with them and not just run out.

The decor in this room was not as exciting as the other two rooms but it’s incredibly difficult to make an office interior exciting, which is where you need to start to move on to the vault. It has to make sense to the theme though and it did.

There was a reasonable variety of puzzles although mainly mental. Some bits of technology that we hadn’t seen before (and that worked) were a nice touch.

It’s a good game for various levels and we do recommend it, although if you’re only going to play one at Cliffhanger, go for the Pirate Ship.