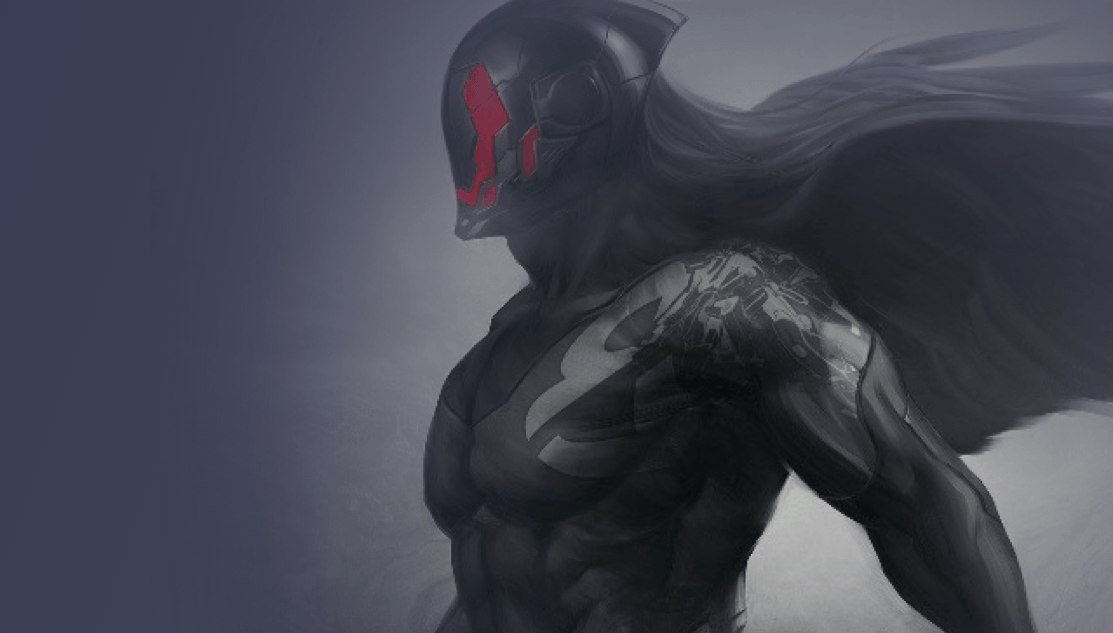 Knightsbane city is under attack. Dr. Drakker, the evil genius has escaped from prison and has sworn vengeance on his nemesis, the city’s hero, Blackwing. He has released all of the other prisoners from Alistair Penitentiary and has tracked down the location of Blackwing’s secret cave. Using his engineering skills he has set numerous traps for the hero by planting various devices in his cave only to be entertained by his torment.

The fallen hero of Knightsbane city must now face his greatest challenge yet by defeating Dr. Drakker once more and bringing him to justice. As Blackwing’s sidekicks you will need to help him throughout all the mad puzzles prepared by his arch nemesis and escape the cave before the time runs out!

We loved the idea of this room so we snapped up a ticket when they were on groupon. We were greeted by a friendly host who gave us the background and took us in to the cave. We were really excited to give this a go.

We found some of these puzzles good and some really difficult. Some were our own fault for not getting it or being too old to be whizz kids with the tech, but we spent a good half hour on one puzzle which we’re certain the technology wasn’t working properly for and, although we don’t like clues forced upon us, we had to ask a few times before being given a work around. The puzzles also not only had to be worked out but then had to be completed unnecessarily quickly so make sure you have good memory skills and speedy fingers.

When we did get out (about 5 mins late) our original host was nowhere to be found and we left without so much as a goodbye. Ok, so it wasn’t our favourite game and that was probably obvious but at least make us feel like valued customers and up-sell your less tech heavy games.

A good game for clever, tech whizz teenagers we think.